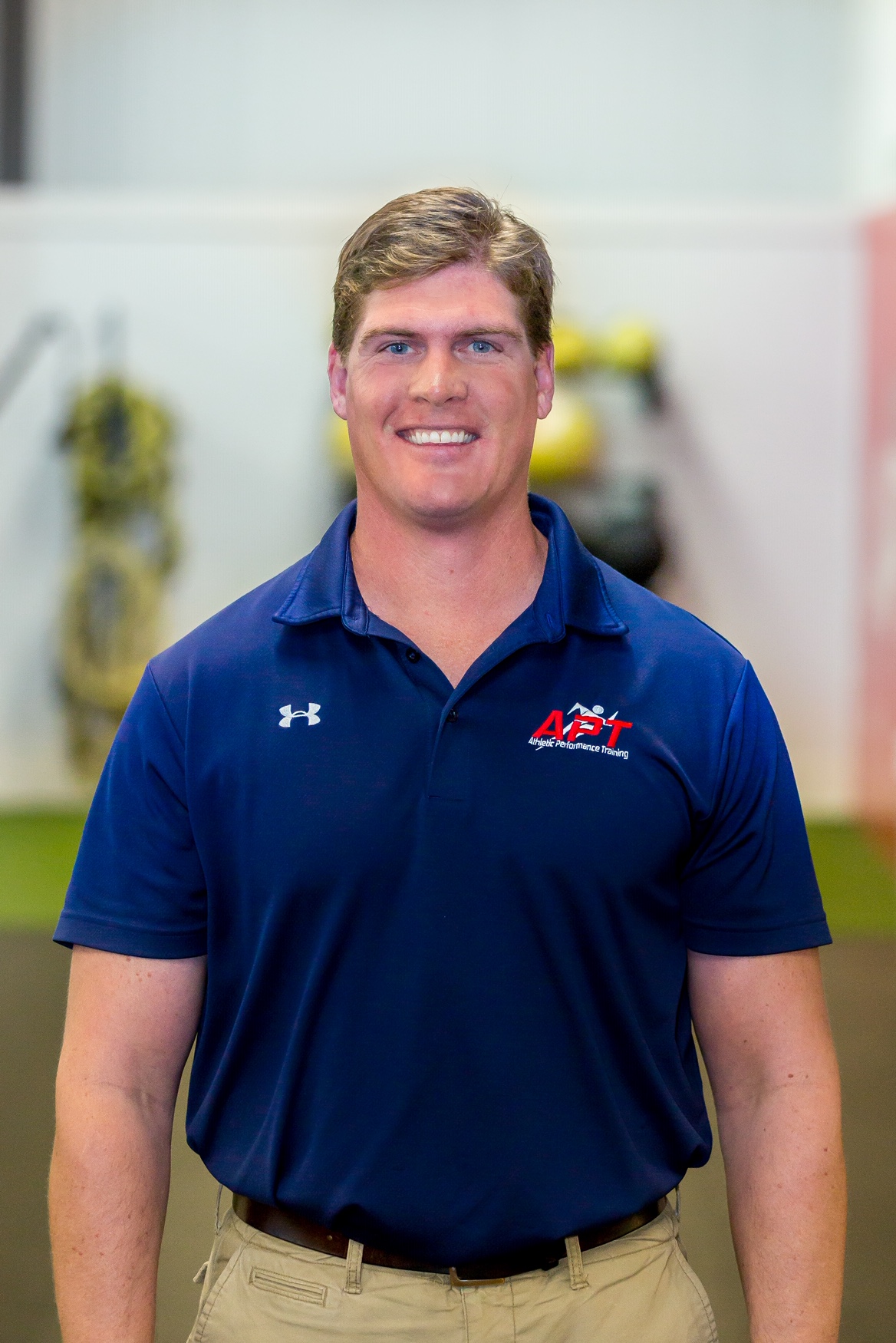 Pete Tormey is president and founder of Athletic Performance Training, with facilities located in Falmouth and Attleboro, Ma. After a successful college and pro hockey career, Pete turned his passion for performance training into his profession. Pete developed APT to prepare athletes and adults for success in sports, academics and life. Pete enjoys drawing and spending time with his wife, Jamie, and their sons, Jake and Crosby. 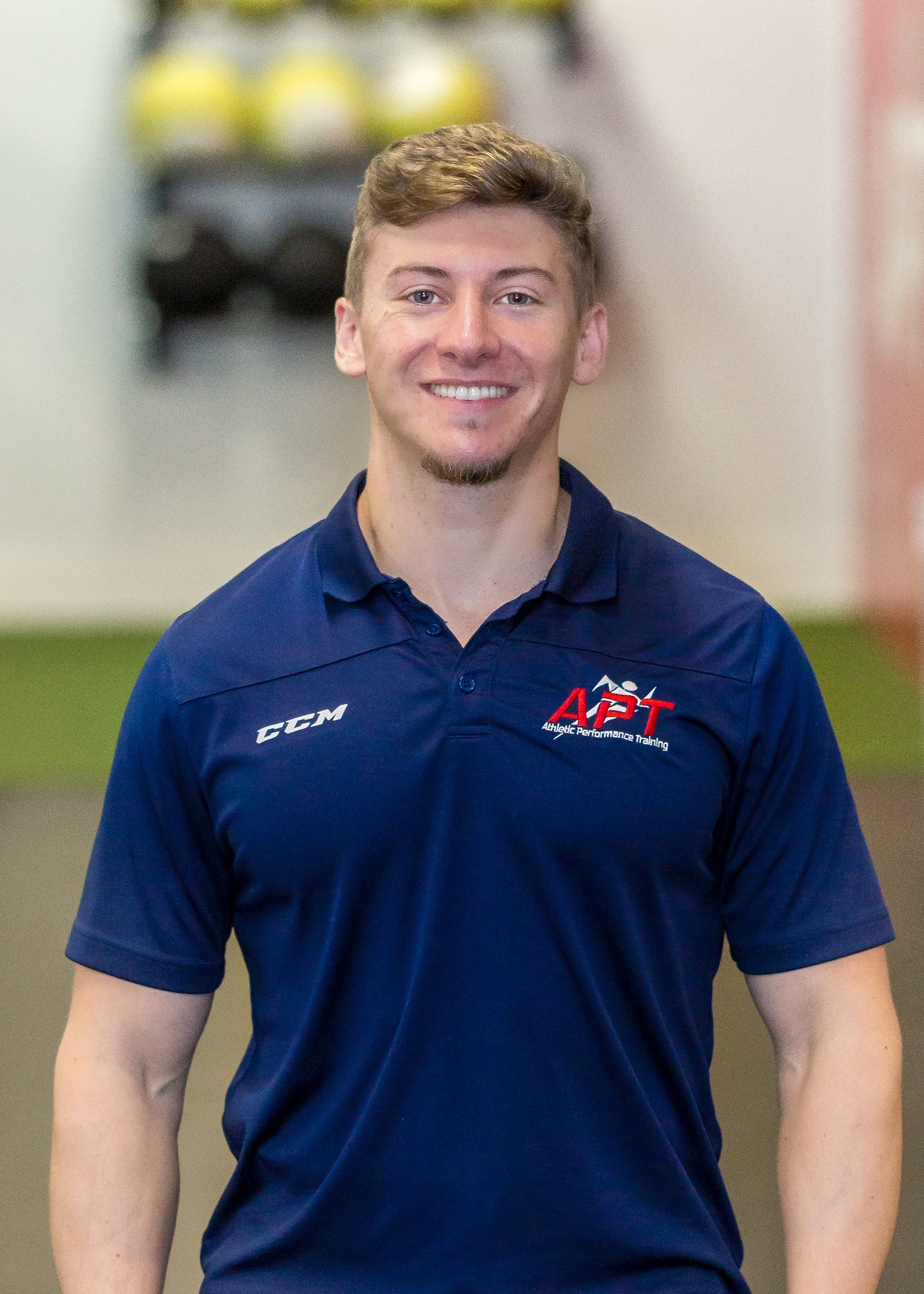 "Kyle is originally from Marlborough MA, and graduated from Framingham State University with a B.S. in Nutrition. Alongside this, he gained insight and experience in strength and conditioning while working under coaches at The Strength House and Cressey Sports Performance. In addition to physical preparation, he works with clients on their nutrition endeavors through a holistic approach. Outside of coaching, he trains as a competitive powerlifter. Kyle is passionate about spending time with family, friends & his dog Amber. He also enjoys good food and playing tennis." 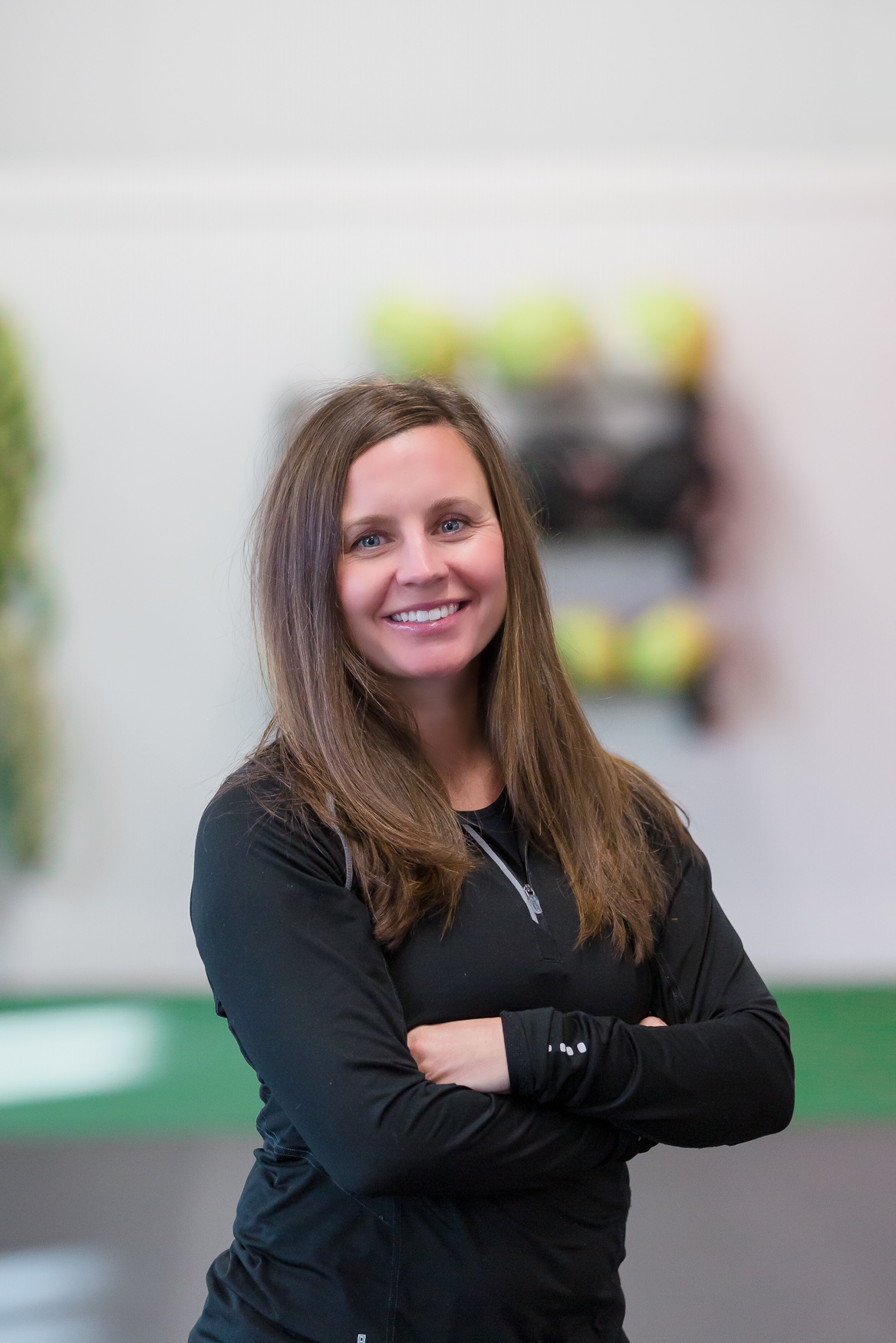 Jess is a NASM certified personal trainer and Adult Coach at APT. Jess has been a lifelong fitness enthusiast, beginning in her youth as a competitive dancer and alpine ski racer. Upon graduation from the University of New Hampshire, she worked in marketing at Bank of America and BNY Mellon Wealth Management. While in Boston, Jess became a registered yoga teacher (RYT-200) and completed many road races, including the Boston Marathon and BAA Half Marathon. She moved to the Cape in 2014 and began training at APT after the birth of her third daughter in 2016. She considers herself a lifelong learner and is currently studying for a certification in corrective exercise. When she is not at the gym, Jess enjoys skiing, running, playing tennis and spending time with her family and friends. 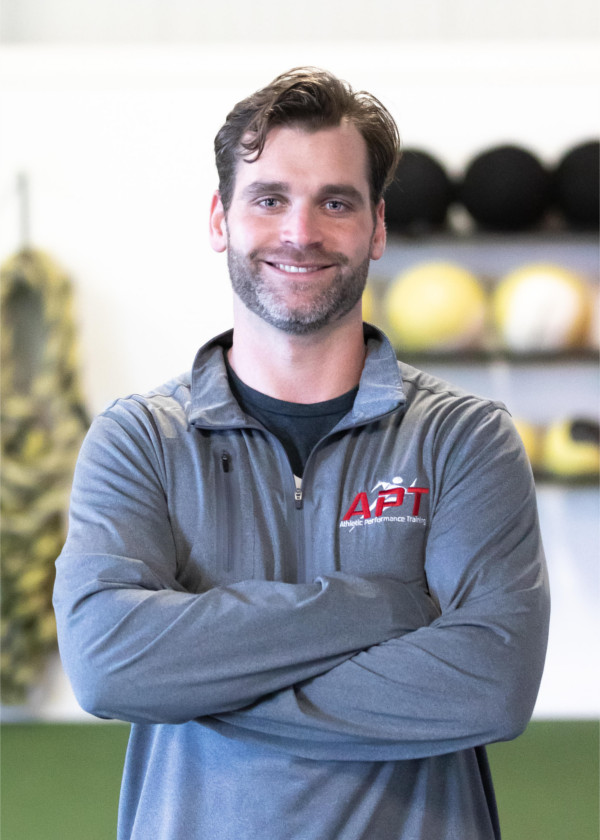 "Originally from Marblehead, Mass, Rob graduated from Southern New Hampshire University in 2014 with a Bachelors in Science. While at SNHU he was a 4 year starter for the lacrosse team, during which time he was awarded both the All Conference and All New England Honors. After graduation he remained involved in lacrosse, transitioning to coaching roles. Rob has served as a coach for multiple club teams throughout New England, along with coaching collegiately at both Southern New Hampshire University, and Emmanuel College. In 2017 Rob decided to pursue a specialization in strength and conditioning training, to better prepare his players and improve on field performance. Rob has previously served as a strength and conditioning coach at Athletic Evolution, and Shea Training Systems. He has certifications in both Functional Strength  and Precision Nutrition coaching. He currently lives in Osterville with his fiancé Francesca, and son Rory. Rob enjoys hiking, golfing, and spending time with his family and friends.."

GET STARTED WITH YOUR COMPREHENSIVE 1-ON-1 EVALUATION

We can prepare you to succeed in sports and life; call us at 781-883-5564 and set up your initial evaluation today!You can also fill out our contact form below and we’ll reach out to you within 24 hours