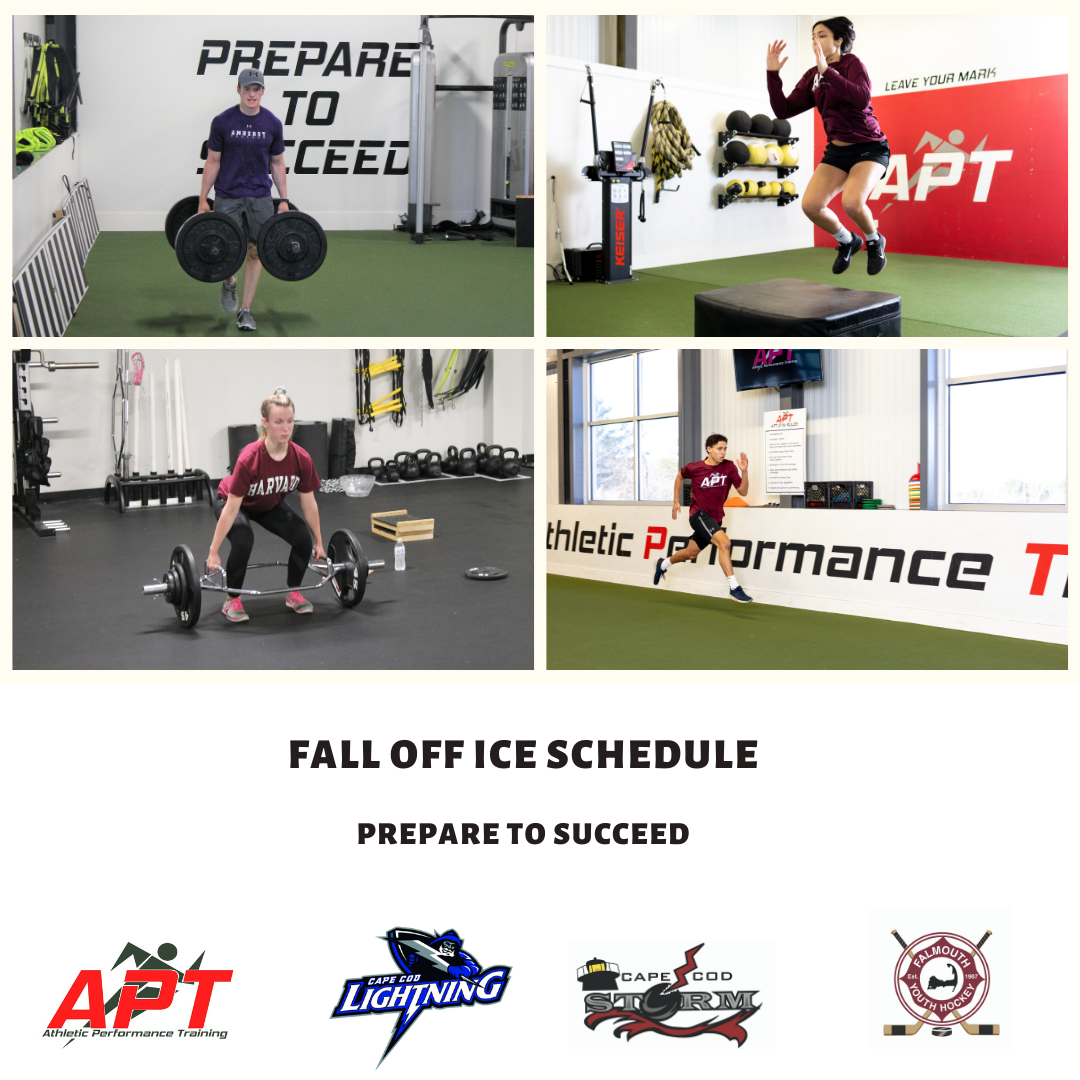 * The off ice program won't start until Tuesday October 6th when you practice schedule changes to 7:30pm